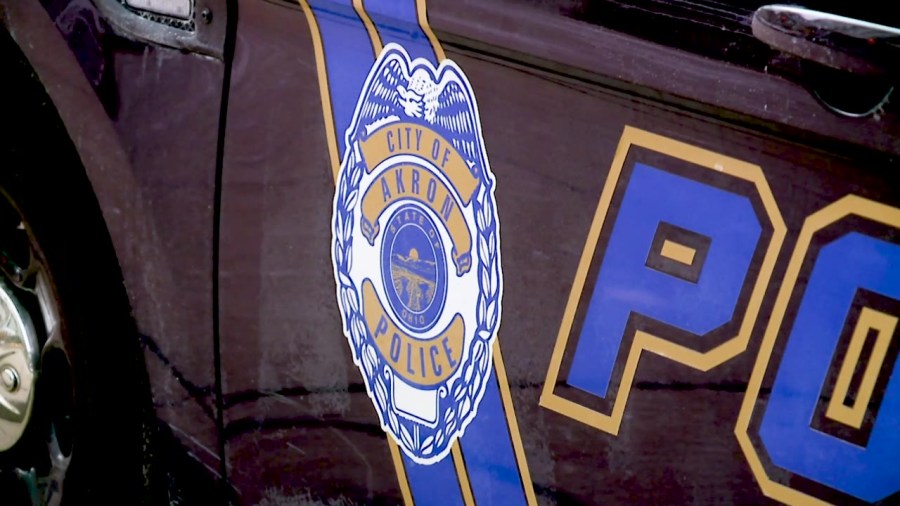 According to the medical examiner, officers responded to the 400 block of W. Thornton St. just before midnight on Sunday.

A woman was found on the ground near a back porch with a gunshot wound to the head.

Police have not released any information about a possible suspect.

If you can help, call Summit County Crime Stoppers at 330-434-COPS. You can also text TIPSCO with information to 274637. Callers can remain anonymous.

Will There Be Another Relief Payment? – CBS San Francisco

U.S. makes room on bases for up to 50,000 Afghans as evacuations continue