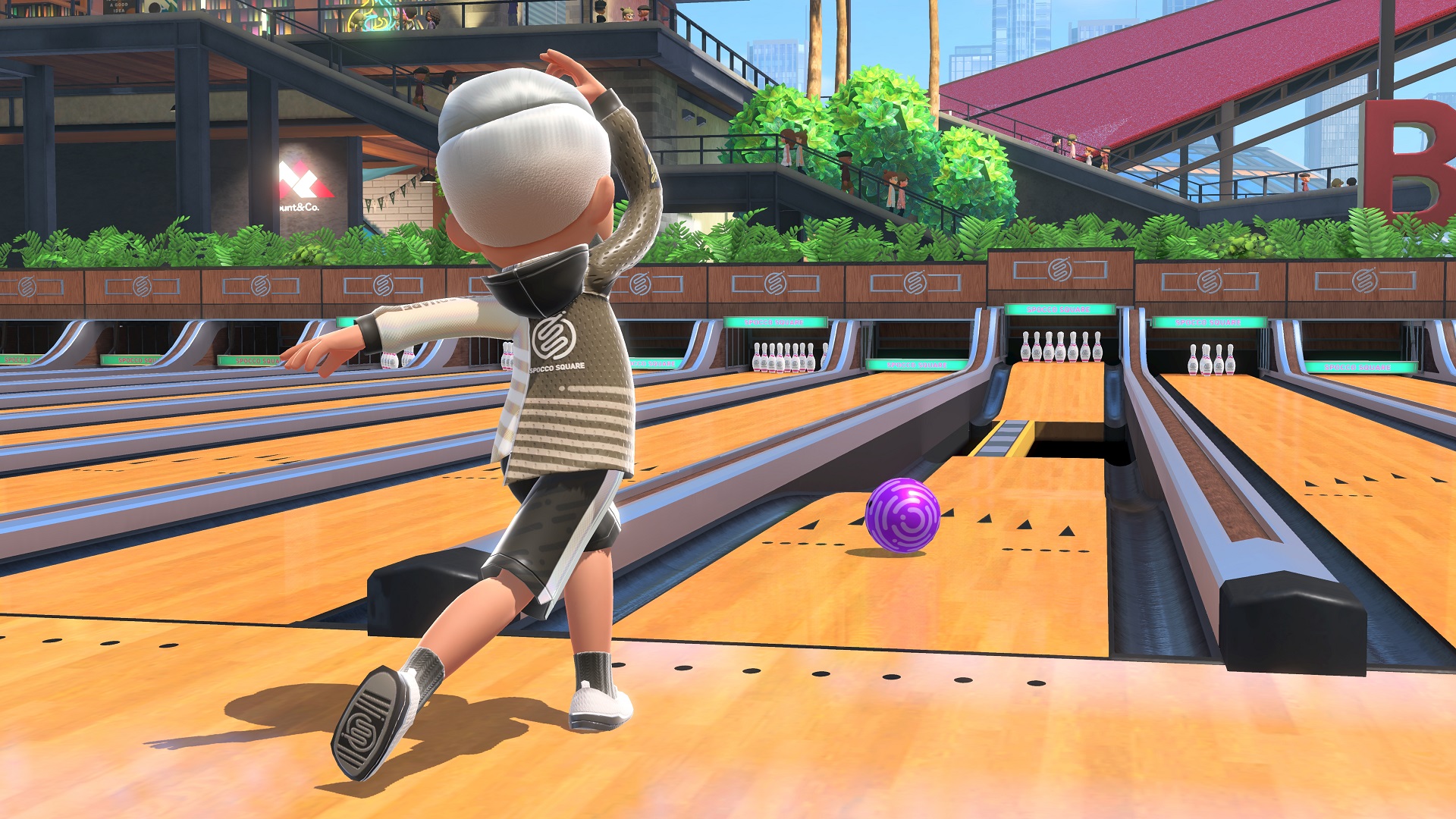 The collection will include old sports like bowling and chambara along with new additions like volleyball and badmanton using the Joy-Con’s updated motion controls. The game will also feature online play with friends or through matchmaking.

The physical versions will come with foot straps to track movement in new foot-based sports like football and golf that will be added through a free update in the fall. Football will be added in a future update, although a “penalty shootout” minigame will be playable at launch.

The game preview also shows us the new, high-resolution Mii models, which you can check out in the trailer below.

Nintendo Switch Sports launched on April 29 after testing the public network from February 18 to February 20.

When Will RuPaul’s Drag Race All Stars 6 Episode 9 Premiere?