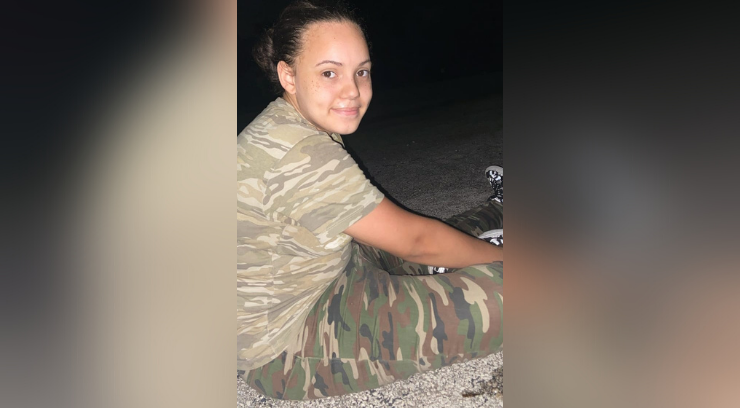 INDEPENDENCE, Mo. Independence police sent out an alert early Saturday night asking if anyone had information about a 13-year-old girl on the run.

The girl was reported missing yesterday, July 23, while on the run from S. Waubesa and S. Hawthrone Ave. in Independence, Mo, and was identified as Rosa Steele-Coleman.

Steele-Coleman is reported to be 5’5 and 140 pounds. She has brown eyes and black hair.

At this time, police did not say if she was in immediate danger, just that the family was concerned for her health.

If anyone has information regarding Steele-Coleman, they are asked to call the Independent Police Department at 816-836-3600.

You could be playing Halo Infinite next weekend

Aaron Rodgers explains decision to not get vaccinated, calls out NFL for COVID-19 protocols

How to get the Otho Memorizer Bundle? » FirstSportz