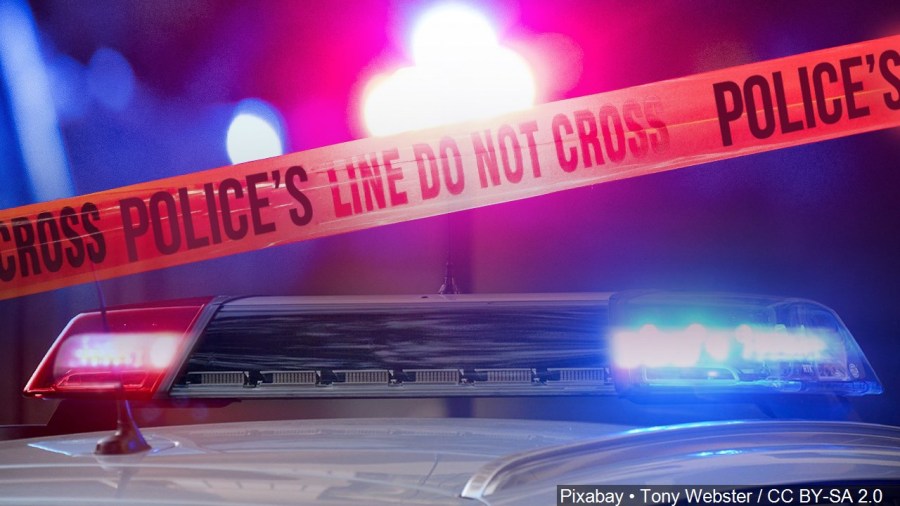 PORTSMOUTH, Ohio (WOWK) – Portsmouth police say a chase for a stolen pickup ended early Sunday morning after it was hit by a slow-moving train, causing damage to more than 10 vehicles. convenient.

Officers said Portsmouth 911 began receiving calls of a pickup truck crashing into a power pole on the 600th block of Broadway at about 1:15 a.m., setting a tree on fire.

When officers were dispatched to the area, they located the pickup truck that fled the area, leading to a pursuit.

The most purchased ice cream flavor in Ohio, according to Instacart

The pursuit passed through the eastern end of Portsmouth, where the driver caused extensive damage to fire hydrants, signposts and 15 vehicles. The driver then went the wrong way on Charles Street, losing his trailer as he entered an empty lot.

The chase continued north, where the pickup truck driver crashed into the tracks in the area of ​​Gallia and Clay Streets.

According to a police statement, a train traveling slowly westward hit the truck, causing the pickup to stop. The pickup driver then fled the vehicle and climbed onto the front of the train where officers surrounded him.

Mark your calendars for these Northeast Ohio county fairs

The suspect, Maxwell Riley, 39, of Argillite, Kentucky, was forced off the train and resisted arrest. Officers were able to arrest the suspect after using a task force on him.

The pickup was identified as stolen from Stone Works Construction in Portsmouth.

Riley was taken to a trauma center in Columbus.

Riley faces charges including breaking and entering, large-vehicle theft, disobeying police orders, railway vandalism and other vandalism counts after he was released from the hospital.

Now We Know Why Prosecutors Wanted to Keep Jan. 6 Videos Away from the Public