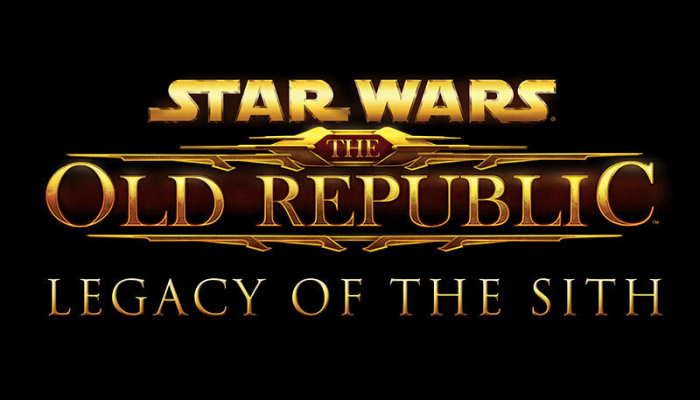 BioWare has decided to delay their upcoming expansion to Star Wars: The Old Republic until February next year. Legacy of the Sith will officially launch on February 15, 2022, which has been delayed from the original release date of December 14.

In one Short article for SWTOR website by Project Director Keith Kanneg, the decision was interpreted as a way of giving the team more time to work through last-minute issues and solidifying more knots during the ambitious expansion.

“Legacy of the Sith is something the team has worked hard on for quite some time, but as we get closer and closer to launch, it’s clear that we need a little more time. We’re focusing on additional testing. adds to the many areas we’ve changed throughout the game to deliver the experience we want and one you deserve.”

Legacy of the Sith is an ambitious expansion that delivers a new story but also fundamentally changes the way classes can work in MMOs, so it’s not entirely shocking that the team needs more time. The fighting style is a big part of this update, one that will see many players branch out and fully create the character type they’ve always wanted.

Additionally, the war-torn planet of Manaan is taking center stage – and players will be able to explore the planet alongside the new Flashpoint set on Elom, as players attempt to uncover the mystery surrounding a star Sith temple.

Players who want to really get into the expansion (well, most are) before next year’s launch, Kanneng said the opportunity to do so will be this week. Much of the expansion (separate story itself) will be playable on the PTR, for SWTOR fans have a chance to familiarize themselves with (and provide feedback on) the new content ahead of the new February launch date.

We recently had the opportunity to chat with the team at BioWare about Legacy of the Sith. You can Check out our interview with Keith, as well as creative director Charles Boyd here.

Here's what the pandemic means to the average American household