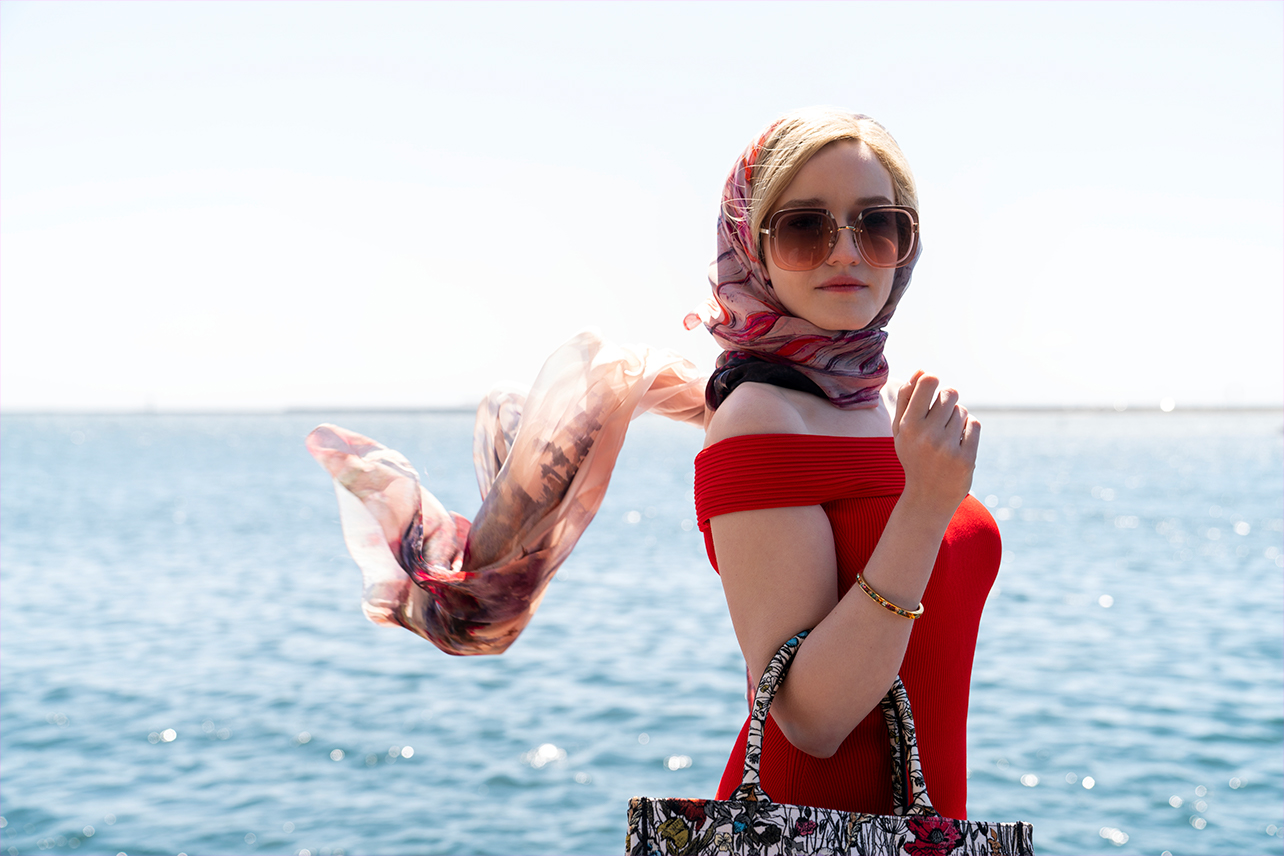 Who is Anna Delvey? That is the question at the heart of Shonda Rhimes‘ New Netflix series Invented Anna, launched its first trailer today. Starring Julia Garner as a real-life con man who swindles the wealthy in New York by posing as a German heiress, the upcoming TV series is “inspired by the story of real about a completely real fake.”

Invented Anna premieres on Netflix on February 11, 2022. Scroll up to see the trailer trailer.

Where to watch? Invented Anna

‘Heels’ Finale: Showrunners and Stars Explain Why Crystal’s Arc Was The “Heartbeat” of the Show