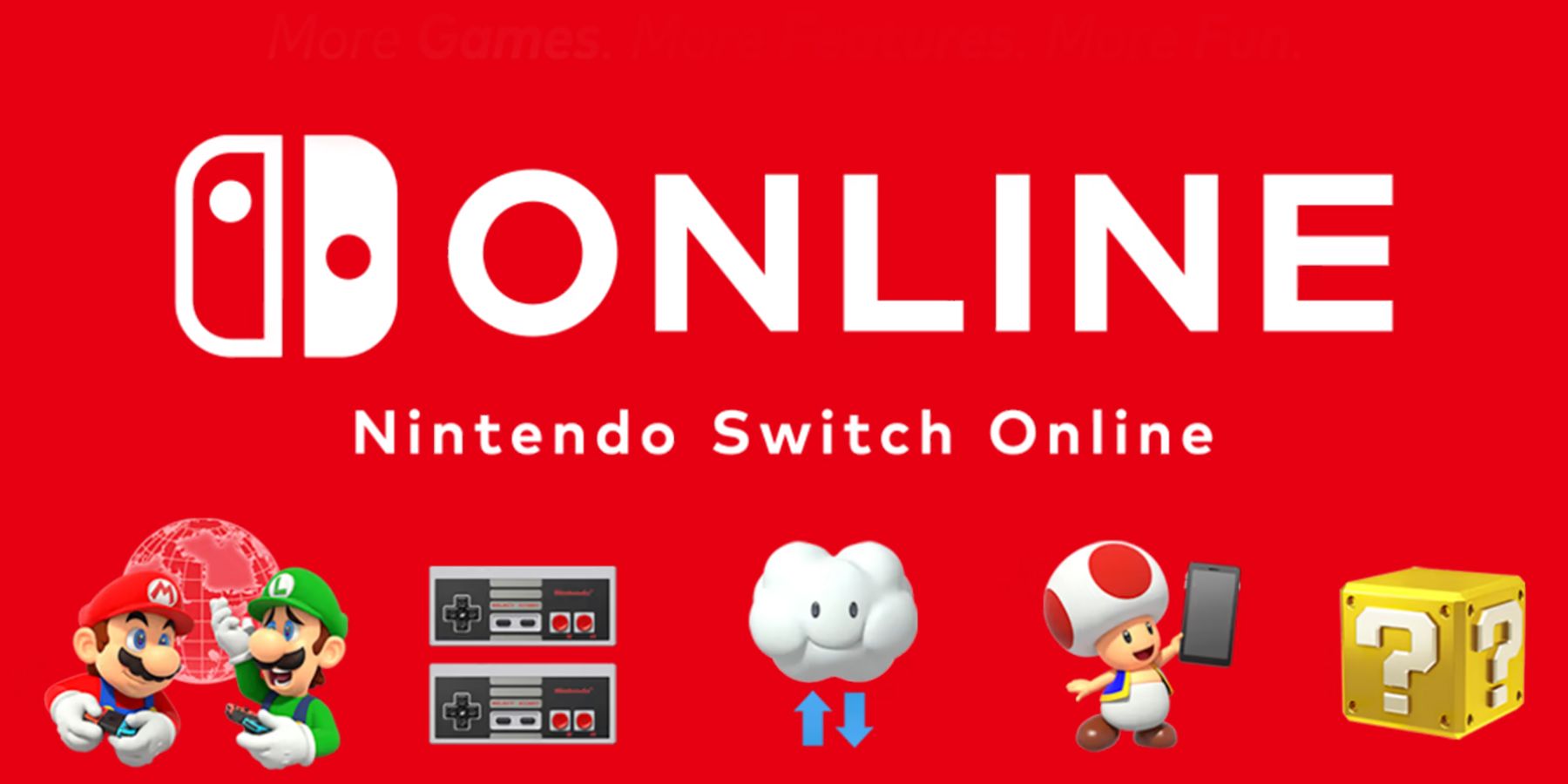 Nintendo Switch Online offers a variety of features for subscribers to the service, including online multiplayer, voice chat, and cloud storage. Perhaps most important are the NES and SNES games that come with the base Nintendo Switch Online subscription, as well as the N64 and Sega Genesis titles that can be accessed through the optional expansion pack.

The expansion pack was the subject of controversy when it was first announced in October 2021 and cost $50 on top of the service’s base price of $20 per year. However, Nintendo has expanded the Switch Online Expansion Pack over the past year, and many subscribers are now happy with the service. Many find that the ever-growing list of games, many of which aren’t easy to find elsewhere, make it a reasonable annual spend.

Nintendo recently announced that expansion pack subscribers will receive another N64 game on August 19th. wave race 64 originally released in 1996 on the legendary Nintendo 64 console, it is a sequel to the 1992 Game Boy release of the same name. In the game, players do exactly what the title suggests: race across the water on a jet ski, slalom around buoys and perform stunts. wave race 64 was referred to as “F zero on water” and was very well received at the market launch. It currently has an overall Metacritic rating of 92 and a user rating of 8.3.

wave race 64 was more than just cruising around on the 1996 version of 3D Water, however. Along with its very catchy soundtrack, the game features single player time trial, stunt and championship modes, as well as competitive multiplayer. There are also four levels of difficulty, including reverse races, to keep things challenging for even the most experienced player.

Nintendo seems to be listening to player feedback when it comes to its online subscription service. Free game trials are a perk that Nintendo Switch Online subscribers enjoy, giving players the chance to try out full versions for a week. In the past this included dead cells, stardew valley, the world ends with you, and last, MLB: The Show 22. Games that are available for a trial are usually also available for sale in the eShop, and if purchased, progress made during the trial will carry over to the full version of the game.

Also popular with Nintendo Switch Online subscribers is the family plan, which allows up to eight people to share a subscription at a slightly higher cost than the individual plan. This results in huge savings even if only two people benefit. In fact, Microsoft is currently testing a similar family plan for Xbox Game Pass subscribers that would reduce costs for families while still allowing everyone to keep separate accounts.

Resume as One of the Basic Employment Documents: Basic Types, Principles, and Common Mistakes

Slime Rancher: How to raise chickens