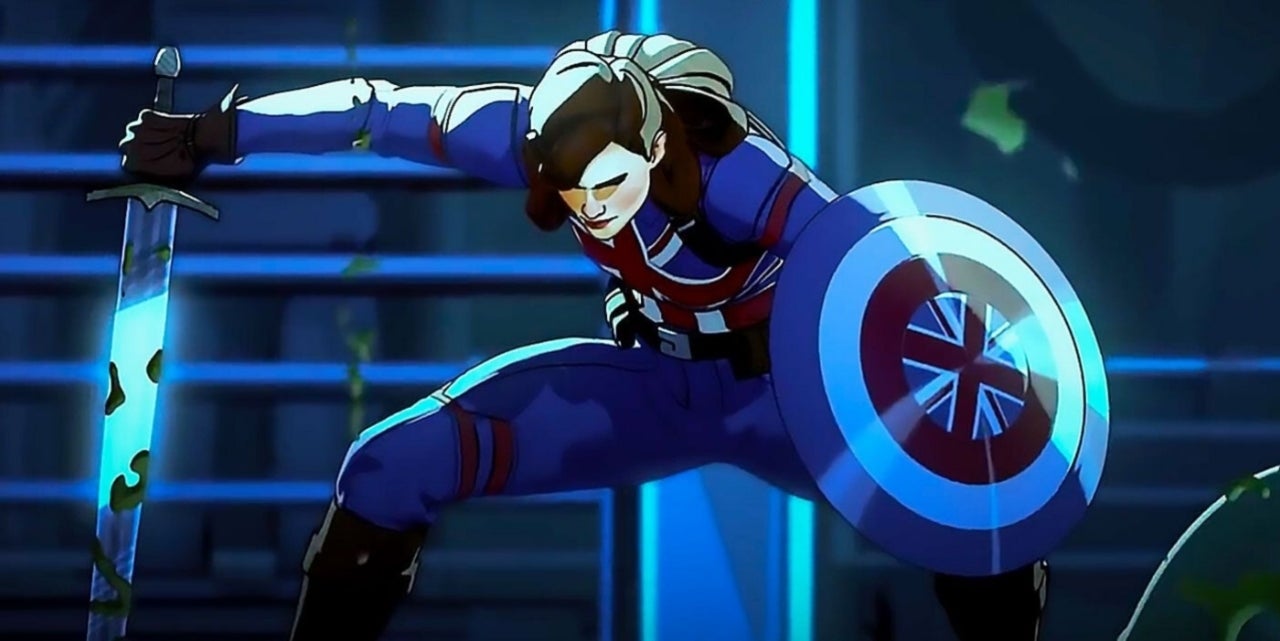 It seems more and more probably Marvel’s What If…? is simply the tip of the iceberg with regards to Marvel Studios’ animation output. Earlier this week, a job posting surfaced online for a new role overseeing Marvel Streaming Animation, and now one Marvel Studios govt is touting the studio’s upcoming animation slate.

As some eagle-eyed followers of the Marvel Cinematic Universe have seen on Reddit, Marvel Studios’ Dana Vasquez-Eberhardt helped promoted that newest What If…? teaser on LinkedIn by informing followers to prepared themselves “many” animation sequence from the Kevin Feige-led outfit.

“Prepare for the primary of many wonderful animation sequence,” Vasquez-Eberhardt shared on the social network. “Thrilled to be working with these gifted crew.”

Vasquez-Eberhardt is listed as an “Govt, Manufacturing and Growth” at Marvel Studios. Earlier than that, the tv govt had wholesome stints at each Nickelodeon and Disney XD.

Feige himself has confirmed What If…? is a multiple-season present. In December 2019, the producer confirmed the studio was already working on a second season for the show.

“I’m very completely satisfied that we’re doing the What If…? sequence for Disney+ proper now, and I’ve seen most of them. We’ve got ten (episodes) for Season 1, we’re already engaged on the following ten for Season 2,” he mentioned.

Now that Marvel Studios is overseeing nearly all Marvel-related programming for movie and tv, it stands to purpose the outfit will finally produce animated sequence within the MCU continuity, very similar to what Lucasfilm does with its Star Wars movies and animated reveals.

“Kevin mentioned that we are going to be exploring each film in a brand new means, however not each episode is about one film if that is smart,” What If…? showrunner Ashley Bradley instructed Discussing Film in September. “On the reel [shown at D23 Expo], there may be this picture of a Star-Lord T’Challa as a result of we needed to see what if the worlds of Black Panther and Guardians of the Galaxy collided? That was taking two universes, two to 3 motion pictures, form of twisting them in new methods.”

Marvel’s What If…? debuts on Disney+ on August eleventh. If you have not signed up for Disney+ but, you can try it out here.

What characters or groups would you prefer to see get an animated sequence? Tell us your ideas within the feedback part or by hitting our writer @AdamBarnhardt up on Twitter to chat all things MCU!

Observe: If you are going to buy one of many superior, independently chosen merchandise featured right here, we could earn a small fee from the retailer. Thanks on your help.

Tony Hale: No One Does Funny-Strange Better, and He’s No Slouch at Funny-Ha Ha

Found: The Most Comfortable (& Stylish) Sandals To Hoof Around In