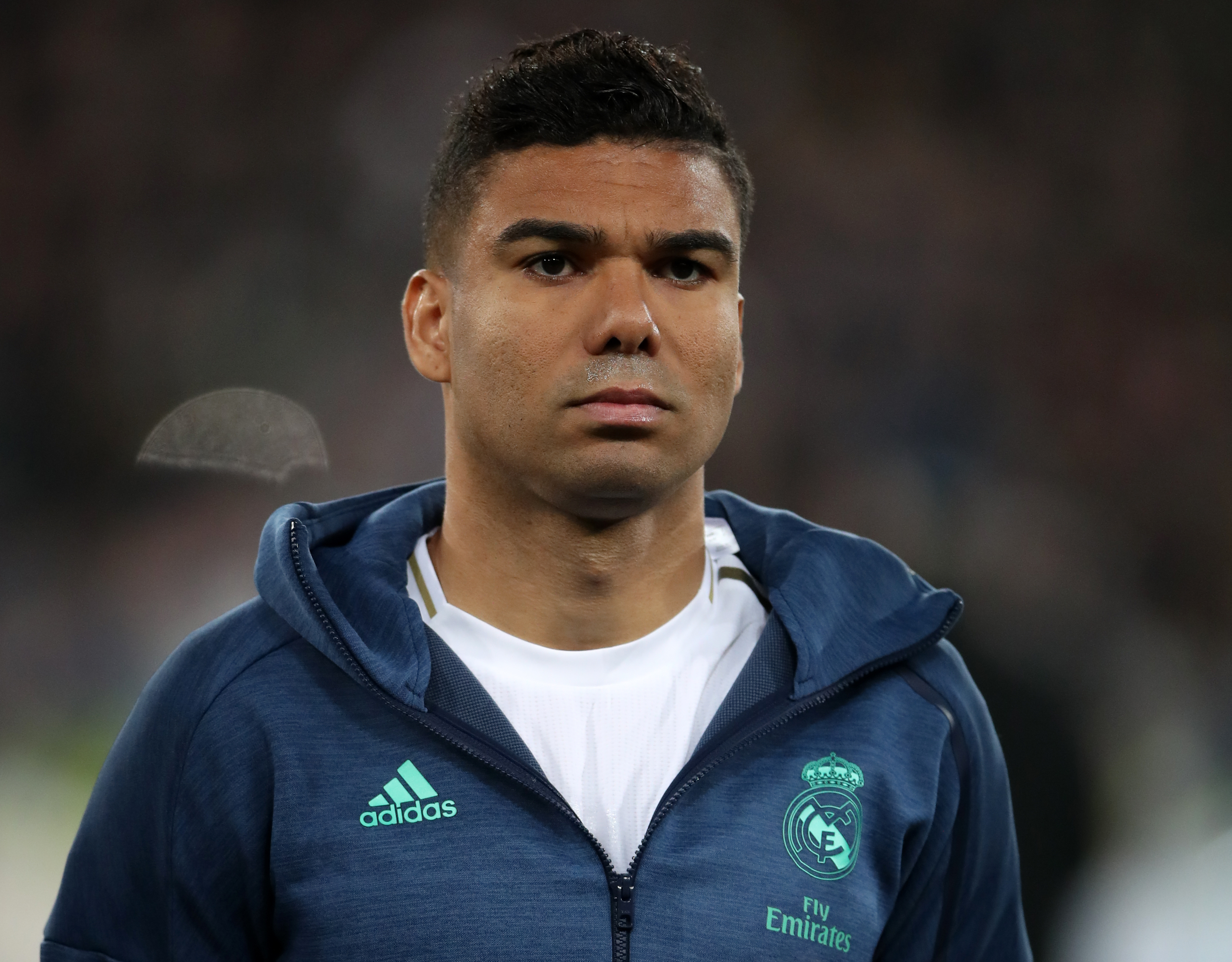 Erik ten Hag’s side have been looking to bolster their midfield all summer and an initial €60m (£50.7m) deal for the Brazil international is on the horizon.

Casemiro’s fee could rise to €70m if the clauses are met, with a four-year deal plus the option for one more season on the table.

Talk of a medical on Friday seems premature, meaning he would not be registered in time for Monday’s clash with rivals Liverpool.

United are bottom of the Premier League after a 2-1 home defeat by Brighton was compounded by last weekend’s 4-0 win at Brentford.

The Old Trafford giants have been working feverishly to strengthen Ten Hag’s squad, having so far only managed to bring in Tyrell Malacia, Christian Eriksen and Lisandro Martinez.

Casemiro – a former team-mate of Cristiano Ronaldo and Raphael Varane in Spain – is a five-time Champions League winner with Madrid, who he joined in his home country from Sao Paulo in 2013.

More irons lie in the fire as United look to kickstart their ailing campaign at a time of intense pressure on the Glazer family.

Anti-owner protests are planned ahead of and during Monday’s clash with Liverpool and Sir Jim Ratcliffe has publicly expressed his interest in buying the club.

How to watch the PDC World Cup of Darts

Where does Joe Biden’s agenda stand in Congress? Here’s a rundown

QAnon Crowd Super Bummed That JFK Jr. Did Not Appear in Dallas