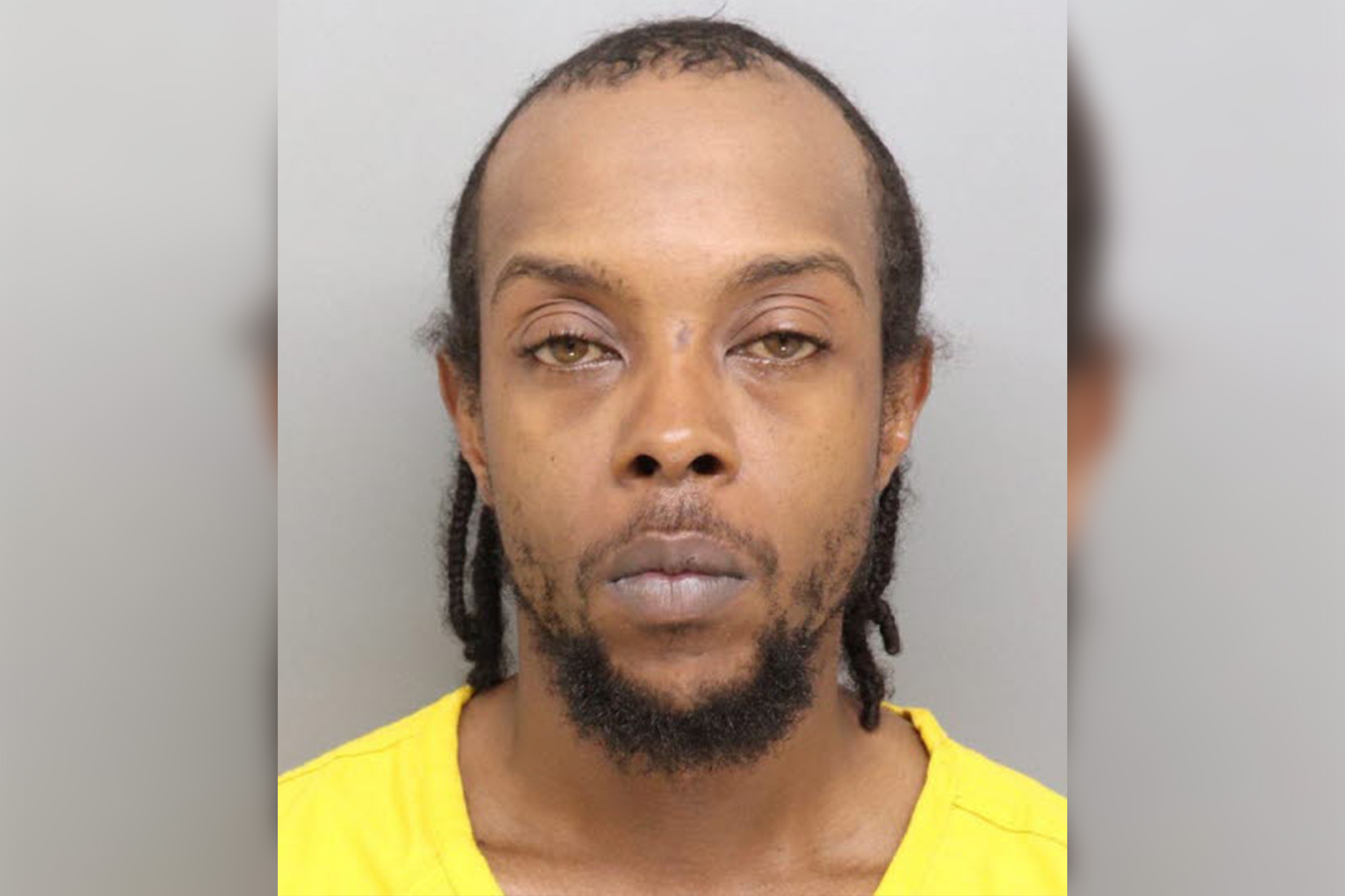 A Ohio man was arrested for allegedly killing his pregnant girlfriend and her unborn child last week in Cincinnati in front of the victim’s 4-year-old daughter, a report said.

The suspect, 31-year-old Antonio Wilcox is accused of fatally shooting Michelle McDonald, also 31 — who was more than eight months pregnant — at an apartment in the city’s West Price Hill neighborhood at about 6:40 p.m. Friday, police and relatives told WXIX.

“I just feel so much pain like it’s never going to end,” McDonald’s mother, Michelle Sanchez, told the news outlet during a Sunday night vigil for the slain woman.

After the shooting, McDonald’s unborn child was delivered in critical condition at University of Cincinnati Medical Center, but died hours later, according to WLWT.

The victim’s cousin, Adrian Blasingame, told the news station he was devastated for McDonald’s parents.

“Within a span of 24 hours, you lose your child and your unborn grandchild,” he told WXIX.

But Blasingame was thankful for the quick arrest of Wilcox, who they say had been dating McDonald at the time of the shooting.

“We got immediate justice, and it goes to show God is working with our family,” Blasingame told the station.

Neighbors near the shooting scene told WLWT that Wilcox had moved out of the apartment days before the fatal shooting.

Wilcox has been charged in McDonald’s death and is scheduled to face a judge on Wednesday.

Will You Get Another Relief Payment? – CBS San Francisco