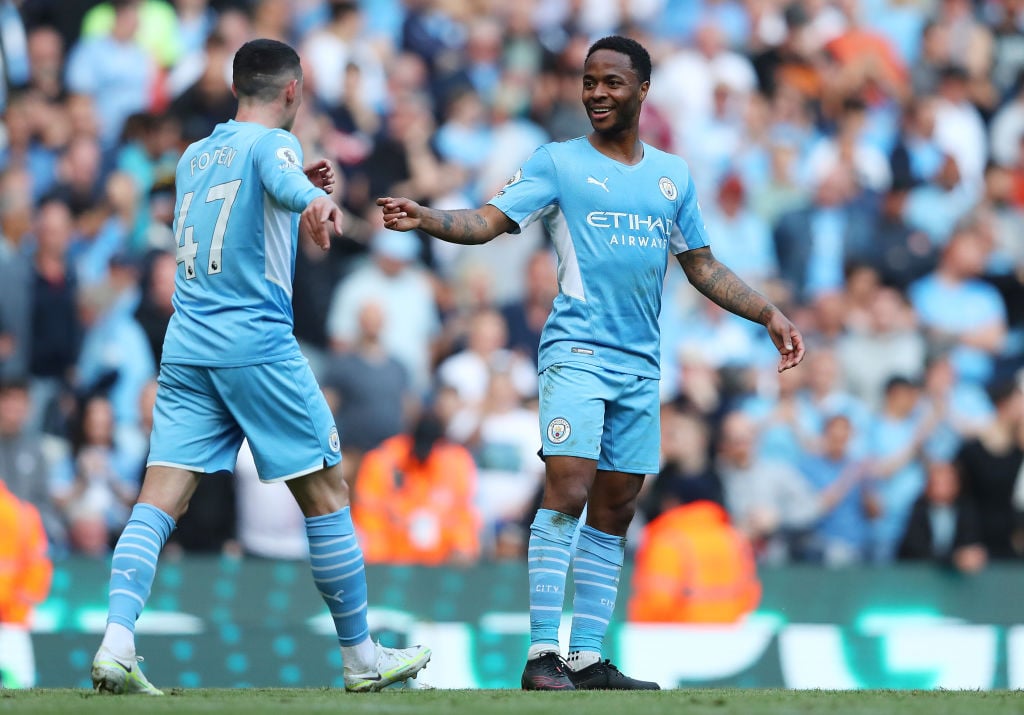 The summer transfer window is currently open and players in English football’s top division are associated with big transfers.

With the transfer window still very early, there are several players whose future is uncertain and who could well make a move in the coming weeks and months.

Meanwhile, Tottenham Hotspur and Aston Villa are among the busiest sides yet, while Manchester United and Newcastle United are two clubs many expect to recruit a number of new faces.

Then there are players like Arsenal and Chelsea who could certainly use a reinforcement or two and are heavily linked with players in their league rivals.

With that in mind, it’s always worth taking a look at what the odds makers think of the rumors currently making the rounds in the Premier League and beyond.

How likely is it that certain deals will actually happen and how far away are others? Who might be ready to switch when a player becomes available, and who is likely to be out of the running?

Here are 15 players all linked with moves this summer and the clubs who are currently the favorites to sign them, including five likely to appear, five that may or may not happen and five still in far away:

Michael Che claims he doesn’t want any ‘trouble.’ His new Netflix special says the opposite.