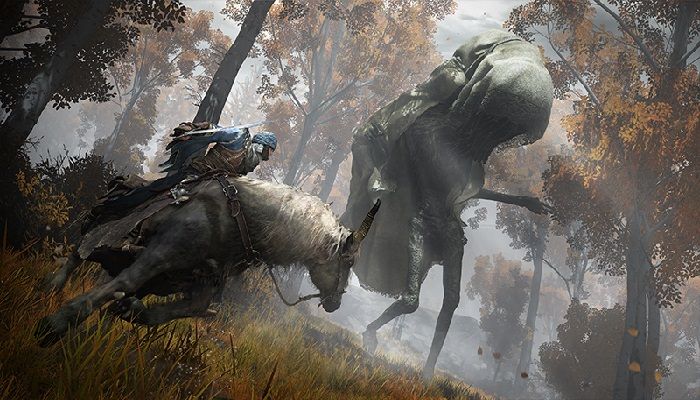 Now that we’re into 2022, next month is going to be a very busy month for gaming. One of the releases in the crowded field ahead To be Elden Ring. In a new interview with Edge magazine, (as recorded and transcribed by VGC), Hidetaka Miyazaki of FromSoftware says he hasn’t played yet the Devil soul redo for PlayStation 5, but his team certainly knows about it.

In the interview, he said how improved the graphics and how good the game looked on PlayStation 5 was felt by the graphics team on Elden Ring. He goes beyond Elden Ring to talk about future impact, but since that title is out in a few weeks, we’ll see it in full soon. All the looks at the game so far have shown how deep the world is, so it’s conceivable that this is the result.

Though he admits that sometimes graphic fidelity is “less preferred than other development factors”. But the boost the group gets from both Devil soul remade and a new direction here is to create what he advertises as “The most beautiful games we’ve ever made”.

About why he doesn’t play Devil soul remake himself, he says he just doesn’t enjoy reviewing his own work. Doing so brings back memories and for him it is not like playing but living, or reminiscing, experiencing in all its troubles and good moments. Still, he said that seeing how well it launched with both the graphics improvements and the decisions Bluepoint Games made in its approach was both welcome and impressive. And of course, inspire new courses for Elden Ring and for whatever FromSoftware is preparing for the future.