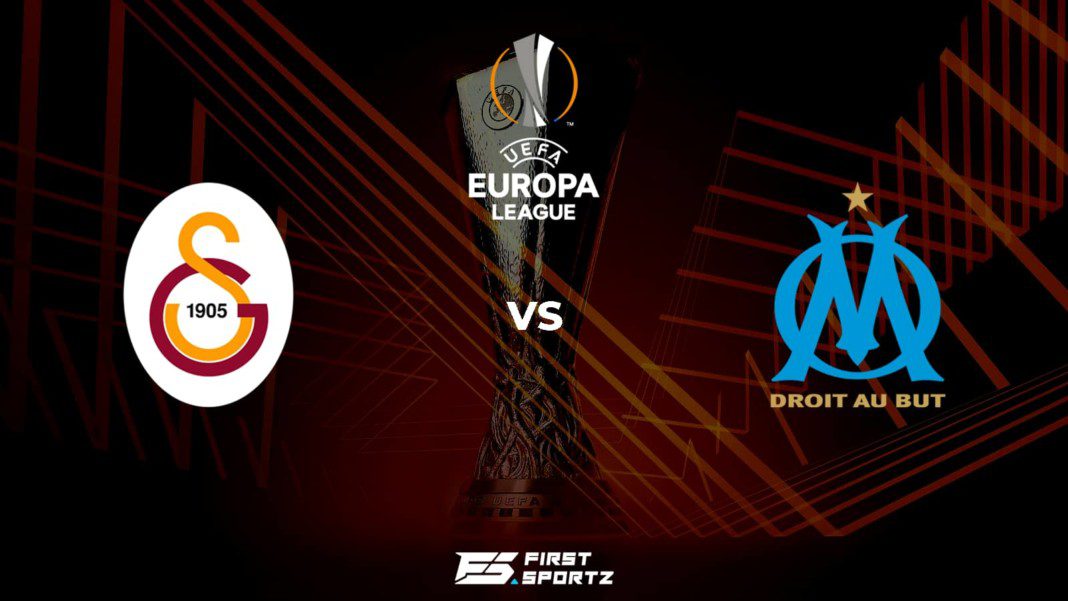 Galatasaray vs Marseille: Galatasaray started with a convincing 4-2 victory over Marseille in a frantic match at Nef Stadyumu.

The home side dominated the first half, making it 2-0 before scoring through Cicaldau and a Carleta Car own own goal. Marseille played aggressively for the second 45 minutes, but a bad mistake by William Saliba saw Feghouli score a third.

Marseille returned to the game thanks to a penalty from Milik before substitute Ryan Babel scored within 20 seconds of coming off the bench to seal the victory. Milik scored another late goal to drag the score down but that was all the French side were able to get out of Europa League fifth game.

Result means Galatasary hold the top of Group E and must play the last match to guarantee a direct spot in the knockout stages of the Europa League. Marseille, on the other hand, did not qualify for the Europa League and will take third place in the final match against Lokomotiv Moscow.

Fernando Muslera- (October 8) – A captaincy performance from the veteran keeper, who put together some excellent shots against the Marseille attack to keep his team’s lead.

Marcao- (October 7) – Marcao was excellent at slowing things down for Galatasaray and also made the pass to Ryan Babel as he excelled through the defence.

Victor Nelsson- (6.5 / 10) – Standing like a rock in defence, blocking crosses from either side of the field. However, he was unable to block De La Fuente’s cross that led to Marseille’s second goal.

DeAndre Yedlin- (7/10) – Yedlin spent most of his time on the field attacking the Marseille goal and making some great passes from the flanks. He was also influential in disrupting play and making a few tactical fouls for his team.

Berkan Kutlu- (6.5 / 10) – Kutlu’s presence in attack is not as much as his other midfield counterparts. He won a single tackle and finished with a pass completion rate of 85.

Alexandru Cicaldau- (8.5 / 10) – An excellent performance by the Romanian midfielder, who scored the first goal and made the cross that led to Galatasaray’s second.

Taylan Antalyali- (7/10) – An outstanding performance from the midfielder, as he finished with a pass completion rate of 94%. He was also key in stopping Marseille from attacking from the center.

Mbaye Diagne- (6.5/10) – He missed a chance to score Galatasaray’s fourth as he failed to score into an empty net.

Kerem Aktürkoglu- (7.5 / 10) – He had a frantic second half, and assisted for Galatasaray’s third goal. Minutes later, he was awarded a penalty for a silly foul on Dieng.

Sofiane Feghouli- (8.5 / 10) – The experienced winger played the best attack of the game, assisting Cicaldau for the first goal. He ended up scoring the third goal to open the game early in the second half.

Pau López- (5.5 / 10) – The Spaniard had a disappointing night in goal, as he was unable to stop Cicaldau’s first forward, and was then beaten by a counter-attack. home net unlucky.

Duje Caleta-Car- (October 6) – The Croatia defender was unlucky when he scored an own goal after his wide cross into the net. However, he made an important clearance in the second half.

Luan Peres- (5.5 / 10) – The left-back had a difficult night in defense, making numerous errors to stop the Galatasaray players from attacking in his half. he ended up getting himself a yellow card for a bad foul in the second half.

William Saliba- (5/10) – The Arsenal player was the main culprit leading to Galatasaray’s third goal, when he missed the ball very close to goal and caused them to concede.

Gerson- (6/10) – He holds the ball pretty well, but can’t deliver the attacking spark his team requires. He received a yellow card in the final minutes of the game.

Pape Alassane Gueye- (5.5 / 10) – The attacking left midfielder did not affect the game in attack but was shown a yellow card for fighting in the first half. He was finally knocked down on time.

Matteo Guendouzi- (6/10) – An unlikely performance from the highly rated midfielder as he committed too many passes in the midfield. He received a final yellow card for a rough foul on Antalyali.

Boubacar Kamara- (7/10) – He is the away team’s best midfielder, winning 4 tackles and also has a 94% pass success rate.

Ahmadou Bamba Dieng- (7/10) – The striker had at least three chances to score in the first half, but all were saved by the keeper. He gave Marseille a penalty in the second half.

Pol Lirola- (5.5 / 10) – He had a difficult night defensively leaving too much space for Galatasaray’s wingers in the forwards. He tried to overcompensate in attack and ended up missing a few shots.

Arkadiusz Milik- (October 8) – A fun night for the Polish striker. After a bad first half, he redeemed himself with a goal from the penalty spot and a header that equalized for Marseille.

Stephen K. Bannon's attorneys filed an objection to withholding the document from release

Man United look to sign Liverpool player in the summer