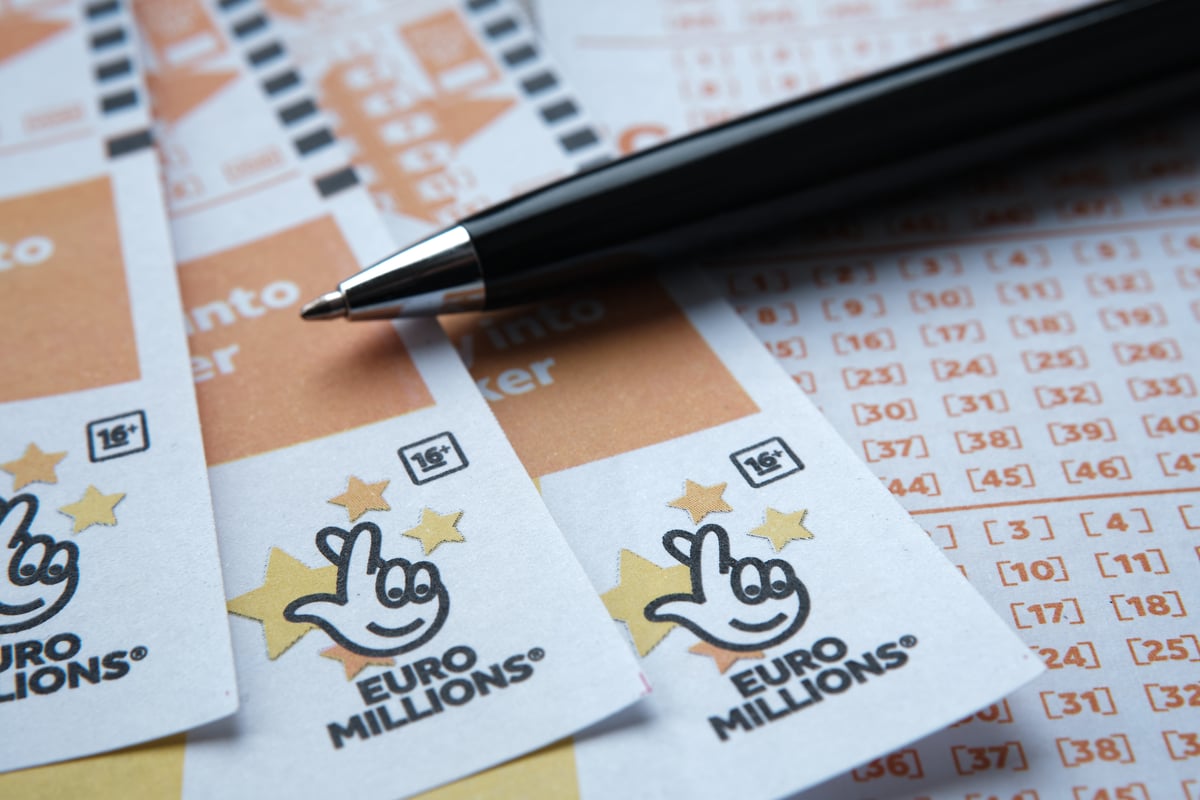 EuroMillions players all had their fingers crossed as the numbers rolled in for this week’s massive jackpot.

The prize pool is currently £122 million and the winning ticket could put you on the UK Rich List.

Could you join the winning couple as one of the UK’s richest lottery winners?

Here’s everything you need to know about the EuroMillions draw on Tuesday 21st June.

What were the Euromillions winning numbers for Tuesday 21st June?

The winning numbers of the EuroMillions draw are:

What was the Millionaire Maker code for Tuesday June 21st?

Fear not if your numbers didn’t land you the £122m jackpot.

EuroMillions players have an extra chance to win a cool £1million with the Millionaire Maker Selection.

The code drawn for Tuesday, June 21st was:

How do I verify my EuroMillions ticket?

The National Lottery website is your best friend when it comes to verifying the numbers on your ticket.

The EuroMillions section of the site includes a number checker where you can enter the numbers on your ticket and the site will automatically compare these to the numbers drawn and tell you if you’ve won anything.

Additionally, if you choose the same numbers for each draw, you can store your numbers in the system so you don’t have to enter them for each draw.

When is the next EuroMillions draw?

Don’t You Dare Call COVID the ‘China Virus,’ But Here’s the Republican CNN Wants to Name Delta Variant After