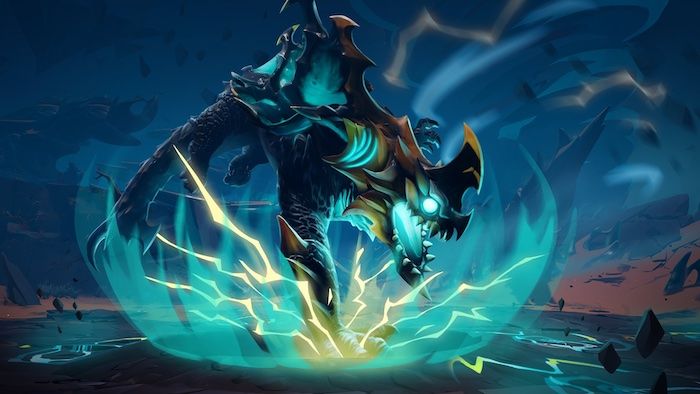 The patch also brings a bunch of balance changes to Hunting Grounds, Escalation, Drask, and Skarn. Patch 1.7.1 also brings a number of quality-of-life improvements and bug fixes including:

Conan Exiles: All Console Commands & What They Do

Pokemon Unite is here but is it worth playing? - GENERAL News

Saddle up, Rocket League Season 4 and the new Rocket Pass are here