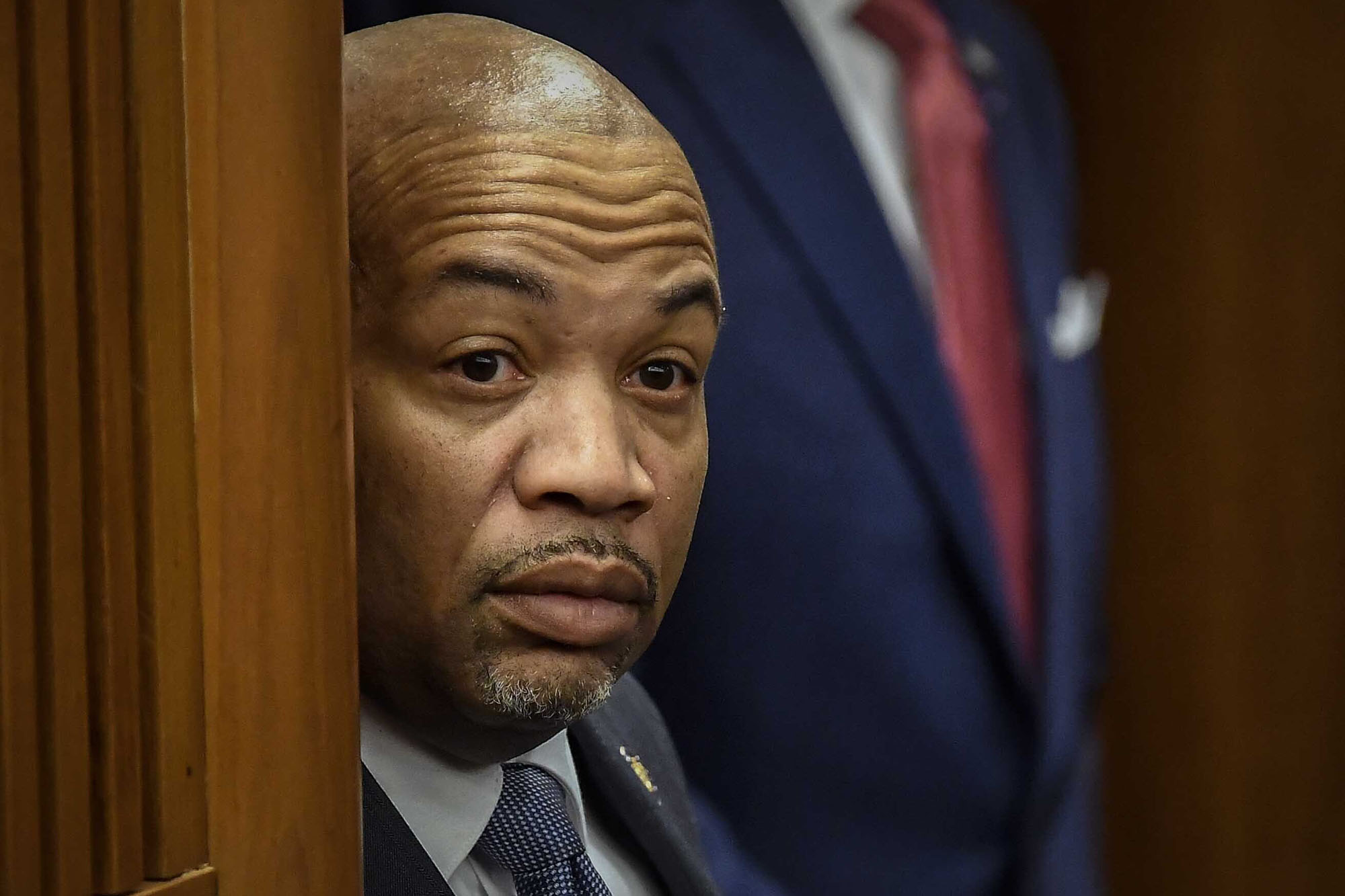 When do we put the State Regency Commission on duty last week because of their needless refusal to allow four eligible people to open a joint high school, we should have been more clear in identifying the real villain: Board President Carl Heastie effectively controls board and has shaped it to please the state teachers unions. And those who charter, doing a much better job than the conventional public system teaches mostly black and Hispanic children, are not the only victims.

Technically, the Regents are chosen by both chambers of the Legislature, sitting as a single committee of the whole. But for decades now, it has made it possible for the speaker of the Society (who controls an absolute majority of votes on such a committee) to fill the board with his choice, who then also named the head of the State Department of Education. Thus, the state Constitution’s provision to de-politicize education policy effectively places it in the hands of a single politician – and thus the special benefits he enjoys.

Heastie would not have become a speaker in early 2015 without the consent of the New York State Teachers’ Association and its municipal affiliate, the United Teachers’ Federation, and since then he has paid close attention. to the union’s position on increasing funding for schools, hiking. taxes on high earners, is against the rule of law, and against teacher accountability measures.

Reading the political winds, Merryl Tisch – a champion of charter schools, teacher accountability and shared core program standards – resigned as principal of the Board of Trustees in November 2015 Heastie replaced her and two other departing regents with educators determined to exercise the union line, including de facto support for the NYSUT-led “opt out” campaign against censorship Standards for Derailment Governor Andrew Cuomo requires serious teacher evaluation regarding those tests.

In 2017, when Cuomo wanted to lift the funding freeze for charter schools, Heastie once again sided with the opposing teachers unions, calling it a $200 million “money” for students. charter – regardless of whether it benefits most minority children attending these schools.

This June, after a poll of posts showed that grassroots Democrats support school choice and support raising the charter cap, we called on Heastie and Senate Majority Leader Andrea Stewart-Cousins to “stop appeasing special interests” – unions.

Before becoming a speaker, Heastie was a charter advocate; His inversion reminds us of the wise man’s observation, “An honest politician is one who stays and buys”—in this case, public school students in New York.