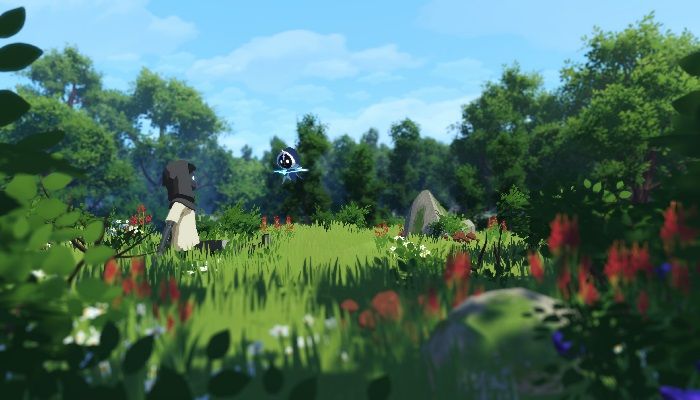 BitCraftPre-alpha testing has begun. This is the player’s first chance to look inside mechanics and the world of BitCraft, and is expected to last for several months. Clockwork Labs will start small and continue to send invitations in batches as they make changes based on the test data.

You can still sign up for the pre-alpha test if you want to get involved in helping the development of the MMO sandbox. The developers say that their goal is to get a small group of players to leave their first impressions and feedback, but they plan to grow this over time as they receive the necessary data. . They wanted to know how the game mechanics worked with live players and in a controlled environment.

Because this is pre-alpha, this is where things can be early and messy, but of course that’s where the testers come in. Start small and give feedback and there will be significant changes in the future. Small pre-alpha will be implemented under the NDA but they promise more open alpha stages later on.

As a sandbox MMO takes place in a vast world where everyone can leave their mark and change forever, BitCraft emphasizes social aspects and player decisions, so these early groups of testers are likely to make a sizable impact. The game will let you explore, do some crafting, trade, learn how to farm and improve your skills. However, you will also have some decisions to make about your role in the world. With permanent change always a factor, social and strategic decisions will shape the world as it is today, with city building and even empire building possible.

To know more about the game or if you want to subscribe to pre-alpha you can visit BitCraft.

Here are all of the perks in Call of Duty: Vanguard

“I envy him to a certain extent”