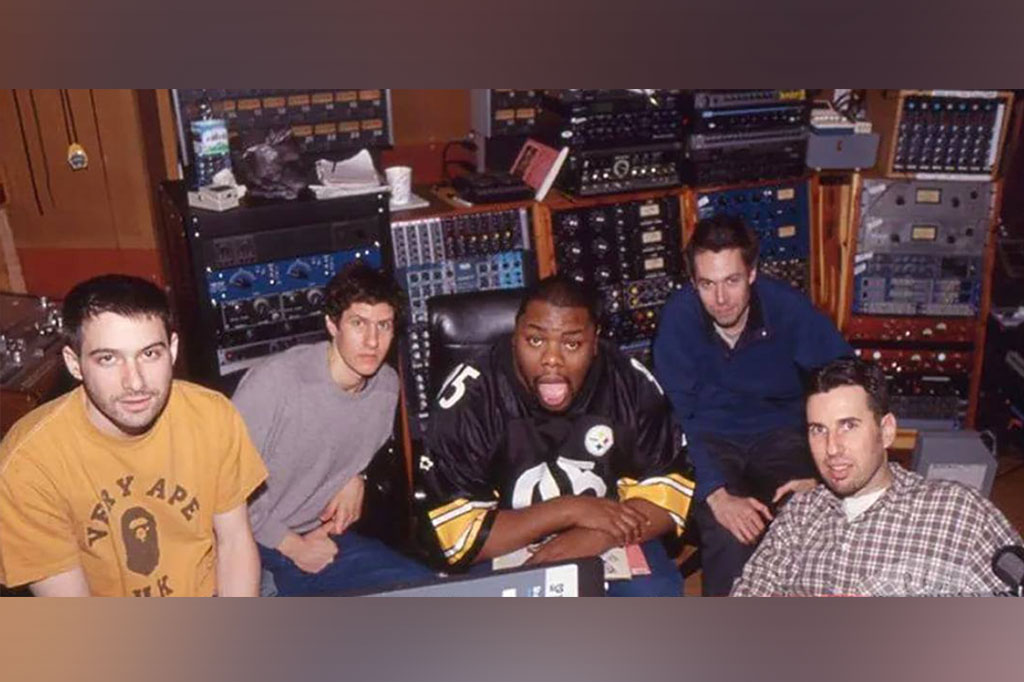 Legendary rapper Biz Markie didn’t like to unwind with the kind of funk or hip-hop music one might expect from a “human beatbox” — instead, the “Nobody Beat the Biz” maestro turned to different kind of classics to relax.

“I’ll never forget the time he showed up with a stack of 45s to make a mixtape to listen to on his flight back to New York,” wrote Mike D of the Beastie Boys, in a tribute to the rapper, who died Friday at 57.

“He smiled ear to ear as he put on Helen Reddy’s ‘I am Woman’ and sang along at top volume with his headphones on — so excited that he’d soon be able to do this all over again on his flight!”

Markie, who was born Marcel Theo Hall, collaborated with the Beastie Boys multiple times, including during a 1988 show at Madison Square Garden in which he did his own version of Elton John’s “Bennie and The Jets,” a cover which the Beasties included on a later album.

“Biz was a completely unique musician. No one else could beatbox, making beats and grooves and sounds the way he did,” Mike D, born Michael Diamond, wrote on the band’s Facebook page Saturday.

“He was all inclusive the way hip-hop can be at its best moments. It’s also important to note that the Biz was not just a rapper or a record maker but a true entertainer.”

Mike D recalled a time Markie was opening for the Beastie Boys, and the power cut out during his DJ set.

“He didn’t miss a beat, human beatboxing and singing A cappella without amplification. He could not be stopped. Biz, we love you and we miss you and we are so grateful for everything we got to do together and make in the time we had.”

Opinion | Biden promised to support democracy. He now has an opportunity with Belarus to show he means business.