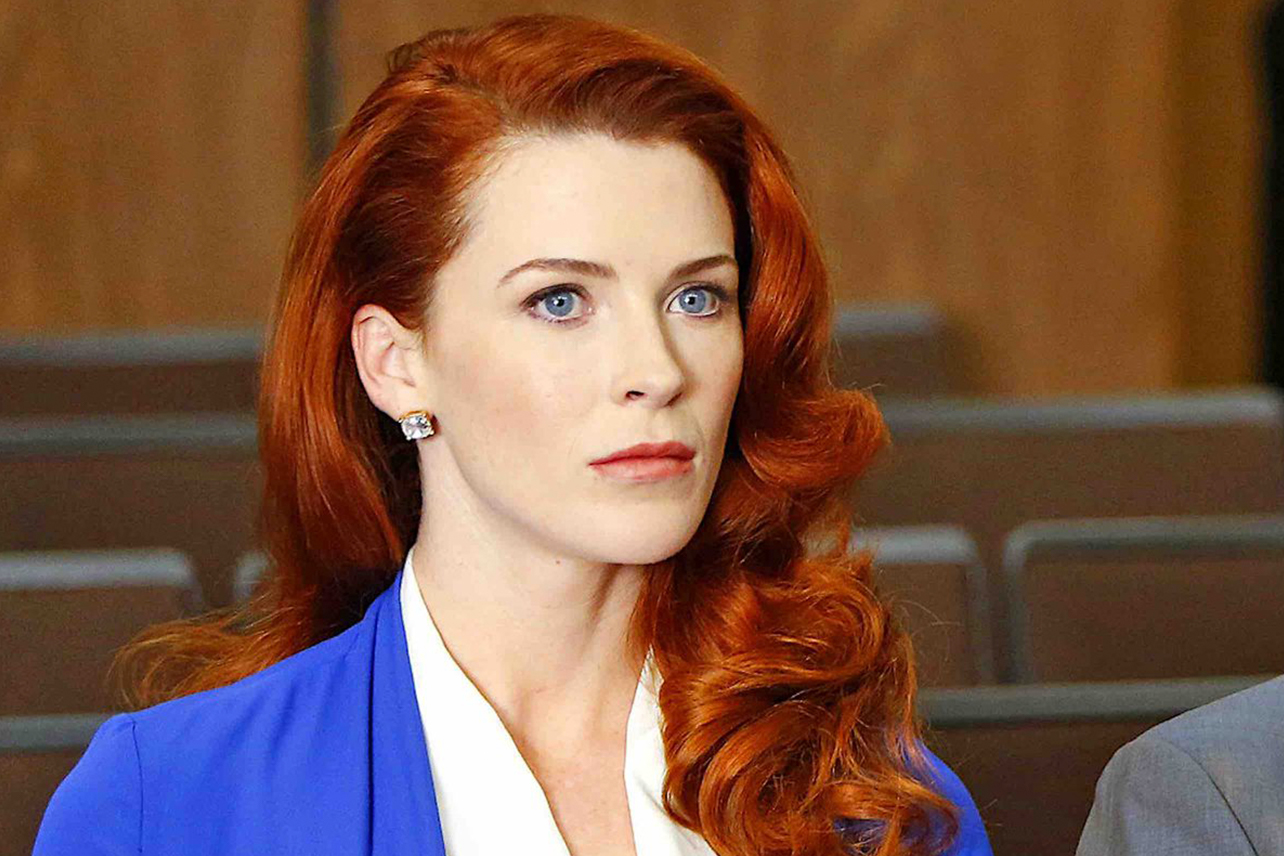 Bridget Regan is headed to Gotham. The Jane the Virgin alum is becoming a member of The CW’s Batwoman in Season 3, enjoying iconic DC villain Poison Ivy (aka Pamela Isley).

In response to Deadline, Regan could have a recurring position within the upcoming collection. Her character is a former botany scholar at Gotham College whose desires of adjusting the world for the higher had been turned the other way up when her colleague experimented on her with varied plant toxins, turning her into Poison Ivy.

“With a formidable energy coursing by way of her veins, Pamela used her powers to do what she thought was proper… even when Batman and people closest to her disagreed along with her harmful strategies,” the official character synopsis reads. “Now successfully wiped off the board for years, Batwoman and the Bat Crew should put together themselves for Poison Ivy to return with a vengeance.”

This isn’t Regan’s first look on a superhero present — she additionally performed Dottie Underwood (aka the primary Black Widow) within the Marvel collection Agent Carter.

Season 2 ended with Ryan Wilder (Javicia Leslie) changing into Gotham’s one and solely Batwoman after Kate Kane (Wallis Day) left the town looking for her long-lost cousin Bruce Wayne. Ryan additionally found her birthmother was really alive, so it’s unclear how Poison Ivy will issue into her Season 3 journey.

Batwoman Season 3 premieres on The CW on October 13.

Where to watch Batwoman

Venom: Let There Be Carnage still scheduled for October release

1666 Trailer Takes Us Back in Time