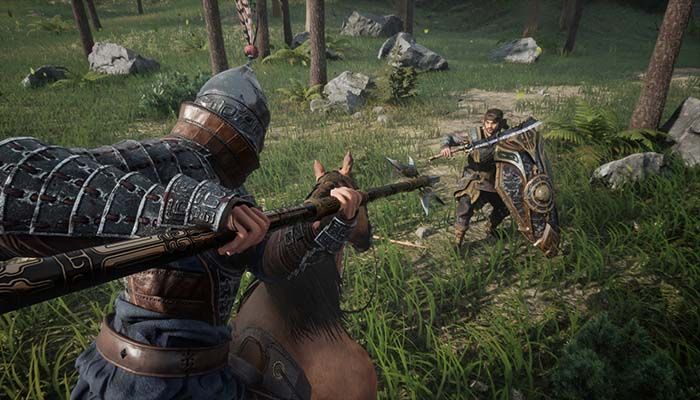 This week, Myths of the Empire has been delisted from Steam, and the Angela Game team released a statement about recent events and what they are doing in response.

Their statement confirms that “Steam has received suspicious copyright infringement allegations regarding Myths of the Empireand in accordance with the DMCA and for disclaimer, have temporarily removed Myths of the Empire from its store”. They then asked for patience while sorting out the situation and asserted that Angela Game owns all the rights and properties related to the game. They are in discussions with Steam to try and resolve the issue, but the game is still unavailable while they do so.

Of course when the game becomes unavailable, There are rumors about who might be responsible for the copyright strike claims and why, with some guessing that there could be a dispute over the source code.. Although Angela Game has not revealed any details yet. no details on the source or nature of the complaint, but they have updated it again asking people to be patient and also not try to name the alleged companies or continue to spread rumors. This subsequent announcement called the most common allegations inaccurate and falsely attributed to the company.

Sometimes the audience takes things to the extreme and starts complaining seriously or even worse towards the developers or publishers and this seems to be where things are right now as well as the future of Myths of the Empire airing at the moment. Although Angela Game seems Optimistic about the outcome, and still looking to the future.

Their statement reflects this, “We are currently preparing a large number of content updates that cannot be posted online due to the current special circumstances, but players who have purchased Myths of the Empire You can rest assured that we are confident to bring you a better gaming experience. ”

Is there a New Zombie Map or an Easter Egg in the Vanguard Season 1 Update?

PAX Australia 2021 has been canceled due to COVID, replaced by online event

Stardew Valley’s ConcernedApe Should Make a Horror Game Next