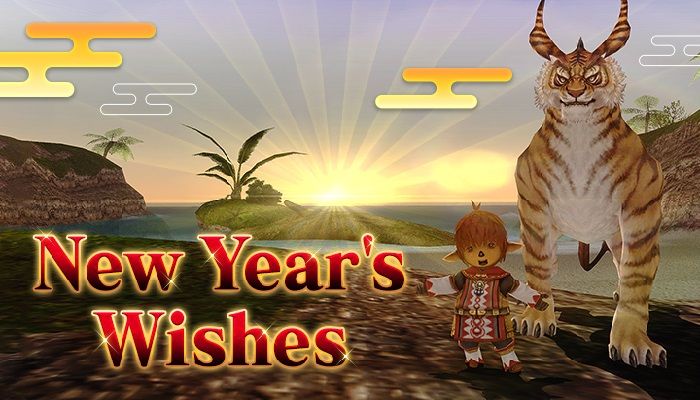 Final Fantasy XI will mark its 20th anniversary this May. Or the 20th Vana’versary, if you will. And the New Year’s letter from Producer Akihiko Matsui talks about what’s happening right now and what’s planned for this year in terms of content, improvements and, of course, celebrations.

When the game launched all the way back on May 16, 2002, the MMORPG space is very different. The game will also become one of the previous cross-platform titles. The We are Vana’diel was up and running ahead of upcoming celebrations and gave some reflections on the history and updates that continue to this day:

“One of the main features is a series of historical flashbacks to Vana’diel. Before the site went live, we noticed that much of it involved themes from 2002, the very first release of Vana’diel, and it reminded me that a lot of the things we experience today. are all built on solid foundations from the past two decades. I can’t help but thank everyone who worked so hard to create FINAL FANTASY XI that game is today”

Matsui, who has been a producer for a decade, also draws attention to the current plot of Gluttony revival, which continues through 2022. In addition to the changes and developments the team has in store, there will also continue to be monthly updates for Records of Eminence and Ambuscade.

As for the future, expect some combat changes and a refresh on fortifying Empyrean gear. There will also be an increase in the level cap and a brand new storage system. These quality of life changes should put the game on a good foundation for anniversaries. There are also plans for that to be officially marked, but that will come later.