https://www.washingtonpost.com/world/13-police-killed-in-suspected-is-attack-in-northern-iraq/2021/09/05/afde9eaa-0e2c-11ec-baca-86b144fc8a2d_story.html?utm_source=rss&utm_medium=referral&utm_campaign=wp_world | 13 police killed in suspected IS assault in northern Iraq 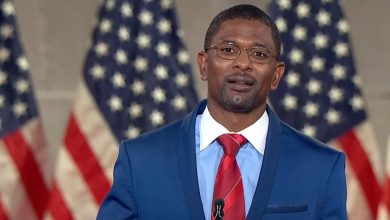 ‘I just cry’: Dying of hunger in Ethiopia’s blockaded Tigray